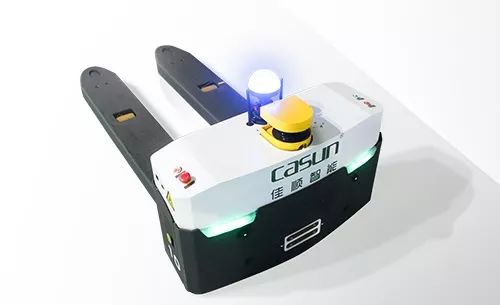 With the continuous improvement of CASUN's technology in the field of AGV, the product line of SLAM navigation series mobile robots is also continuously extended. CASUN has developed an intelligent AGV forklift with SLAM navigation according to the actual requirements of different industries. The load capacity can reach 1000KG, and the compact structure has strong load capacity. Compared with traditional AGV forklifts, this smart AGV is small and flexible, smaller than half the size of traditional AGV forklifts, and can travel freely in narrow aisles, which can meet the requirements of most working environments. It is an intelligent AGV forklift specially used for pallet handling of heavy objects, especially the handling of heavy workpieces. 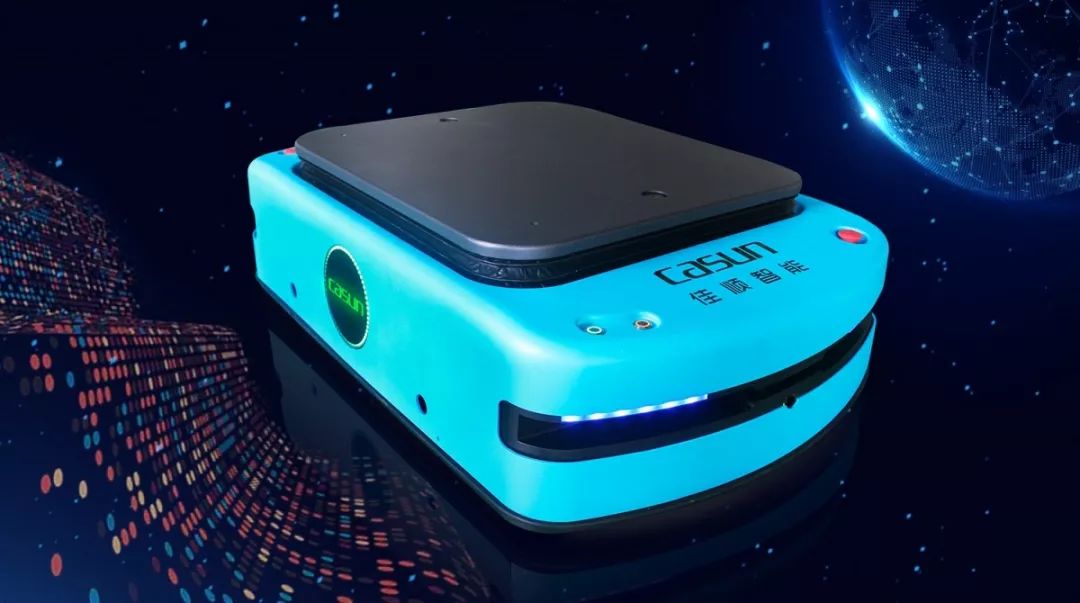 In this international automation industry exhibition, CASUN also brought another standard intelligent AGV car. It is also an extension of the SLAM navigation series mobile robot product line. The SLAM navigation method is adopted. SLAM is translated as: real-time positioning and map construction or concurrent map construction and positioning. It can be understood in this way: a mobile robot is placed in an unknown environment and starts to move from an unknown position. During the movement process, it positions itself according to the position estimation and the map. At the same time, an incremental map is built on the basis of its own positioning to realize the autonomy positioning and navigation of the robot.

At present, SLAM has developed to 2.0. SLAM2.0: The leading algorithm of high-precision positioning, which can perform power-on recognition and global positioning at any location, with an accuracy of up to ±2cm, and real-time update of dynamic maps.

The AGV intelligent management system is the control system of the trackless AGV. It has the functions of communicating with the AGV, issuing tasks, and traffic control, including: real-time monitoring and control of AGV, intelligent vehicle scheduling, and three-layer collision avoidance safety processing mechanism.

The advantages of the AGV intelligent management system are: intelligent scheduling and multiple safety collision avoidance mechanisms. The core tasks of the system are: responsible for managing and scheduling AGVs, providing necessary data to the view, and driving third-party plug-ins to connect with third-party device software. 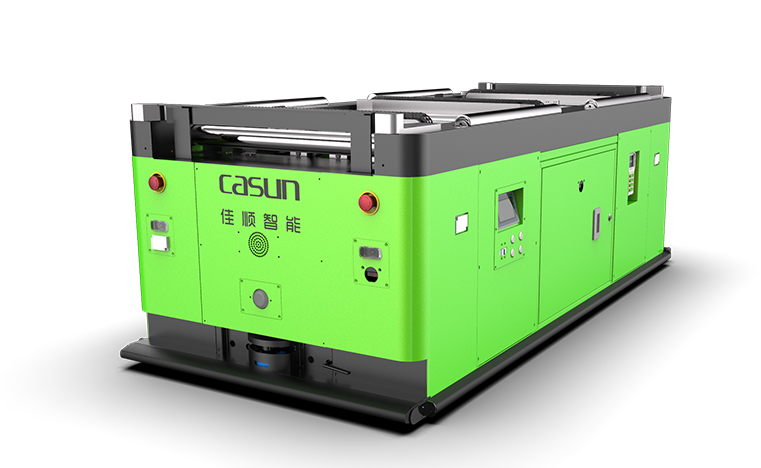 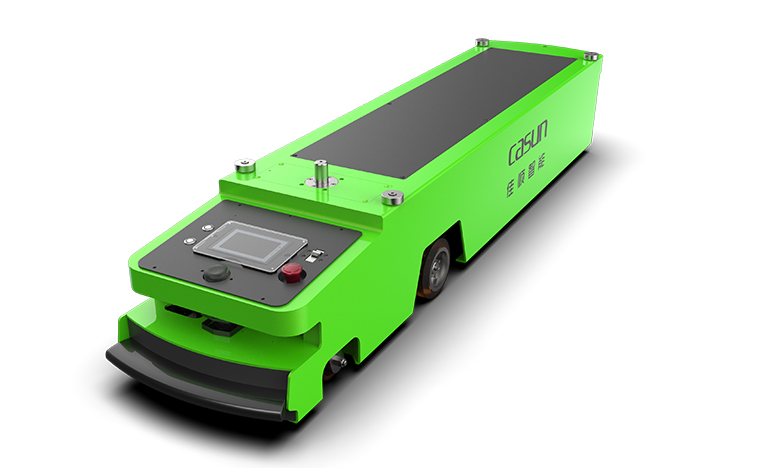 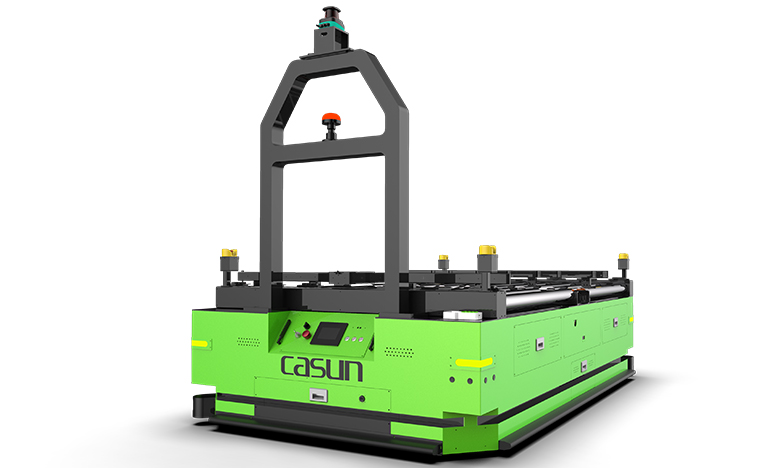 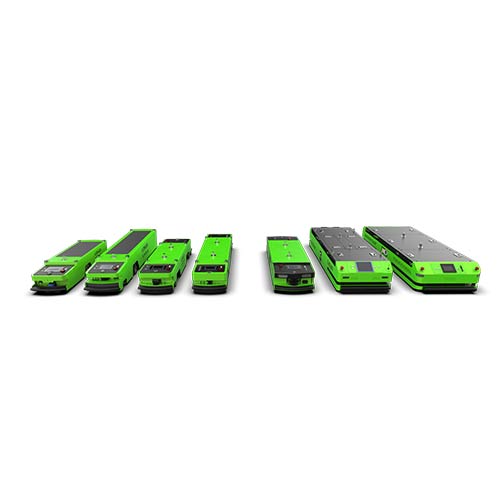 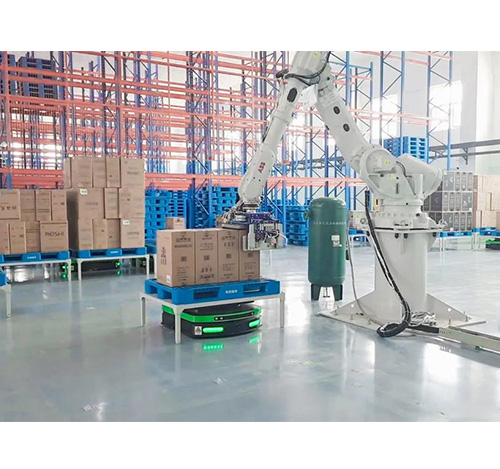 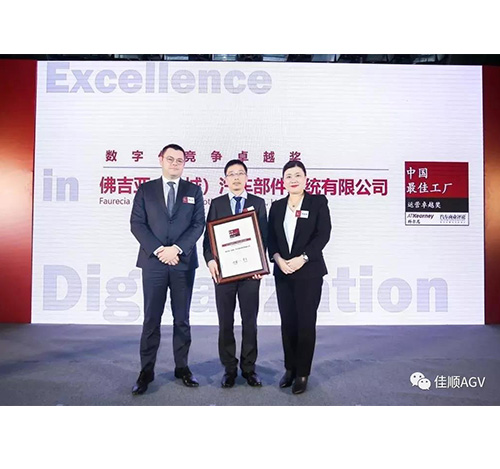