The task of final assembly is to assemble various parts, components and elements such as engine and transmission on the body base according to certain assembly technical requirements and assembly relationships to form a complete and qualified automobile. This article combines the project practice of CASUN in the comprehensive solution of intelligent logistics in the automobile industry over the years, and analyzes the intelligent planning direction of the intelligent assembly workshop and the introduction of AGV application. 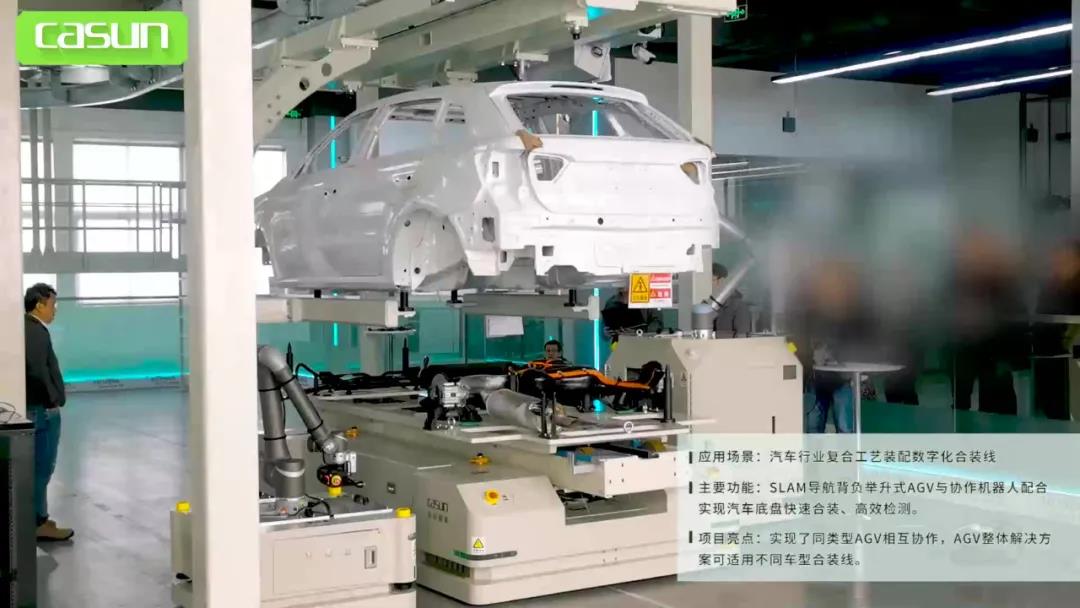 1. The application benefits of AGV system in the assembly workshop

The application of lift AGV has changed the mode of logistics transportation, which can effectively replace manual handling and reduce material distribution personnel;

The precise connection of the system reduces the problem of material supply caused by human error;

⑤ Improve the degree of intelligence

The seamless connection between each technology workshop through AGV improves the intelligence of the factory;

The flexibility of AGV solves the problems of large space occupation and difficult transformation of traditional transmission tools. Traction-type AGVs are mostly used in logistics transportation, which are small in size and low in price. It is used in conjunction with skip car with casters to transport the skip car to the designated location.

Assembly AGV is mainly used for the assembly of the power assembly on the chassis line of the car, the rear suspension assembly with the compression damping spring and the body in white. According to the form of its lifting mechanism, it can be divided into single-lift type and double-lift type.

(1) One-way drive AGVs can only move forward in a single direction. The running route is a closed loop. Multiple AGVs can run at the same time in sequence. It is suitable for line material distribution with strong rhythm. It is suitable to be applied with the SPS (SetPartsSupply) mode.

(2) The two-way drive AGV Robot can walk in both forward and backward directions. The running route is a round-trip single line. Only one AGV is allowed to run alone on the running route. It is suitable for material transportation between two points, and the AGV travels back and forth between two points. The material tooling is fixed with the AGV. It is suitable to use it only for loading and unloading materials. 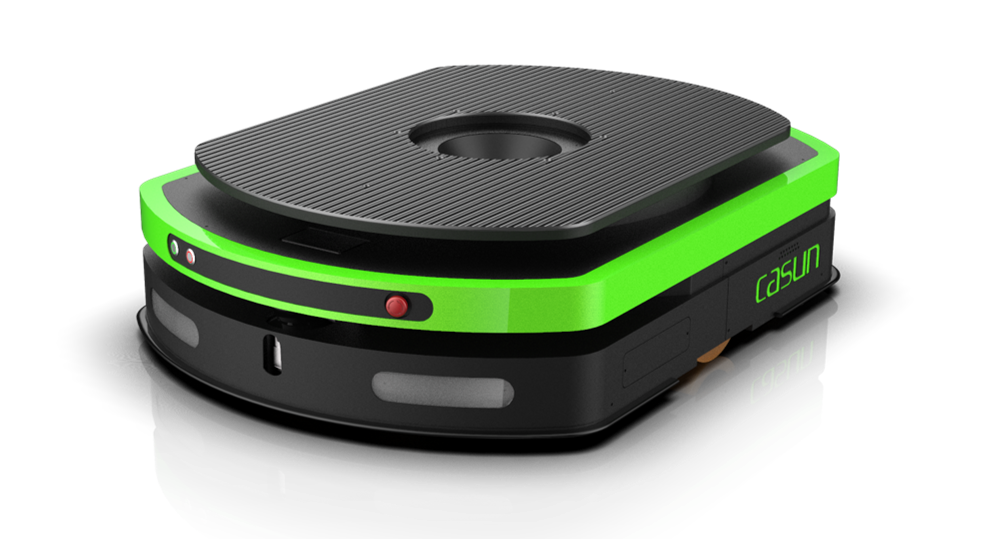 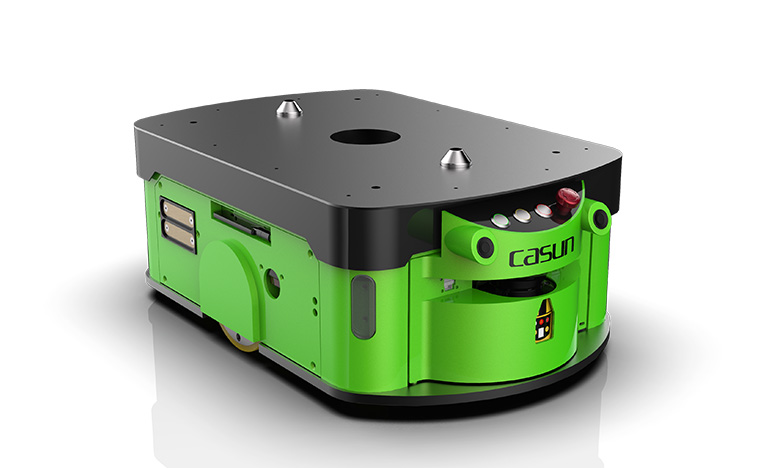 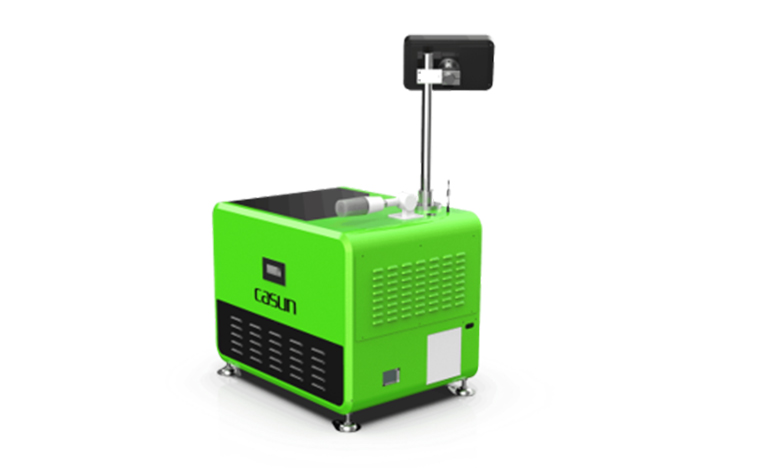 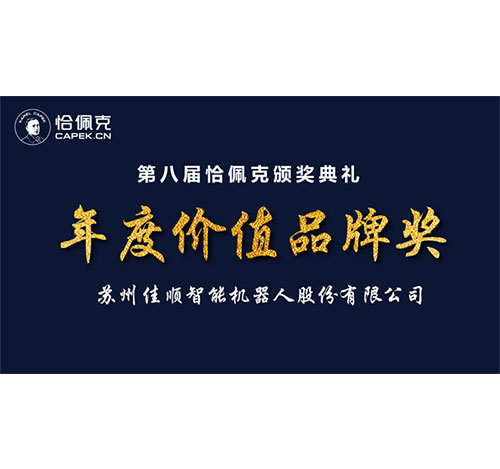 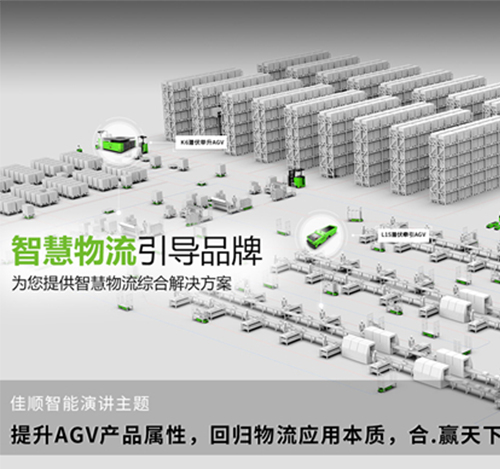 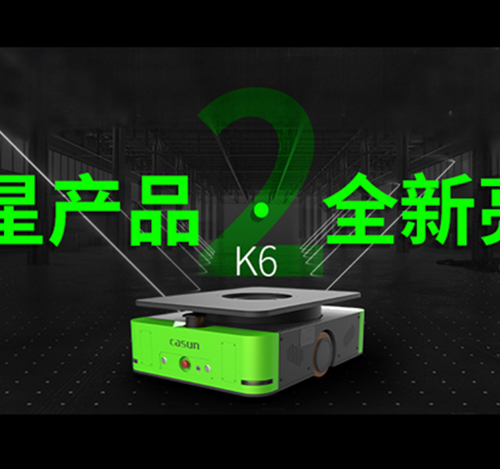